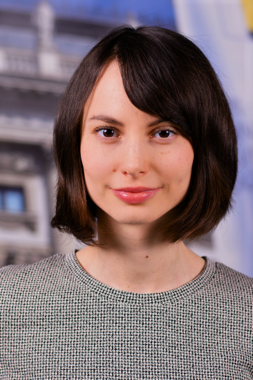 ‘Contentious gender politics’ refers to the clash of opposing i.e. feminist and LGBTQ+ vs. ‘anti-gender’ movements concerning issues such as bodily integrity, kinship structures, sexual morality, and institutionalization of gender equality (Lavizzari and Sirocic, 2022). Whereas women’s, feminist and LGBTQI+ movements have traditionally cooperated to establish international mechanisms for advancing the standards of gender and sexual equality (e.g. World Conferences on Women, 1975-1990), the conscious efforts of their opposition to transnationally coordinate protests, frames and coalitions are of the recent date. How these transnational movements adapt frames and tactics to the specifics of the contemporary Southeastern European context – what are the responses? The lecture uses the social movement studies approach to present the basic features of the contemporary contentious gender politics in Southeastern Europe, and draws on the empirical examples to illustrate the phenomenon in question.

Zorica Siročić is an assistant professor in the Department of Sociology at the University of Graz in Austria. Her teaching and research foci include political sociology and sociology of gender.